The Animal & Plant Health Agency (APHA) in collaboration with the University of Nottingham is conducting a research project in 2021-22 to detect the presence and location of TB infection in badgers in the Southern Edge Area counties. Click on this banner to access the project page for further information about this study and how you can help.

Teams based at the Universities of Surrey and Nottingham undertook a collaborative survey of badger carcases in 2016-17 for evidence of TB.

The survey arose from a collaboration between University veterinary schools and various stakeholders, with funding from Defra. It aimed to determine whether or not badgers in the Edge Area in England have TB, and if so, how many and where they are located. The University of Nottingham team, with colleagues at Liverpool, covered the northern Edge Area counties, while the University of Surrey team focused on the southern Edge Area counties. The Edge Area counties are Berkshire, Buckinghamshire, Cheshire, Derbyshire, East Sussex, Hampshire, Leicestershire, Northamptonshire, Nottinghamshire, Oxfordshire and Warwickshire. The final reports containing the results from the study are available on Defra’s R&D website.

Apart from a survey of badgers in Cheshire conducted by the University of Liverpool in 2014, the prevalence and distribution of M. bovis infection in badgers living in the Edge Area of England is currently unknown, but may be of importance in future TB control policy. While there is plenty of evidence to inform cattle-based control measures, the role of badgers in the spread of TB in the Edge Area counties remains unclear.

For the University of Nottingham and Surrey study, a network of farmers, landowners, wildlife groups, animal health professionals and other stakeholder organisations was established to collect fresh 'found-dead' badger carcases for examination at the collaborating universities.

Using road-killed / traffic-accident sampling is a valuable way of studying disease and conservation issues in wildlife that makes use of an otherwise wasted resource. The badger carcases were also used to study a range of other diseases and conditions, and also to develop new diagnostic tests, although these studies are not part of the Defra-funded survey.

Carcases were collected using a special collection kit and according to an approved protocol. All carcases were accompanied by a completed, signed submission form and delivered to a designated collection site. Detailed post-mortem examinations (PME) were carried out, and tissue culture to try to isolate M. bovis.

Results of the study

The University of Nottingham collected road-killed badgers from the northern Edge Area counties of Cheshire, Derbyshire, Warwickshire, Nottinghamshire, Leicestershire and Northamptonshire. The University of Surrey collected badgers from the southern Edge Area counties of Buckinghamshire, East Sussex, Oxfordshire, Hampshire and Berkshire. Two final reports from the study; one from each university, are available to access on Defra’s R&D website. The reports provide an estimation of the prevalence of M. bovis infection in carcases of badgers found dead throughout the Edge Area of England, and are summarised below.

The estimated prevalence of M. bovis infected badger carcases was significantly lower in southern counties of the Edge Area than in northern counties. The authors of the University of Surrey report conclude that the results suggest that the prevalence of TB is genuinely lower in the badgers from the southern Edge Area counties compared with the northern counties. However, there are a number of factors which may have contributed, individually and collectively, to a lower number of M. bovis positive badger carcases being detected by the University of Surrey. Such factors include issues with contamination of samples, freezing of carcases prior to PME and delays between carcase submission and PME which could have adversely affected the sensitivity of culture. 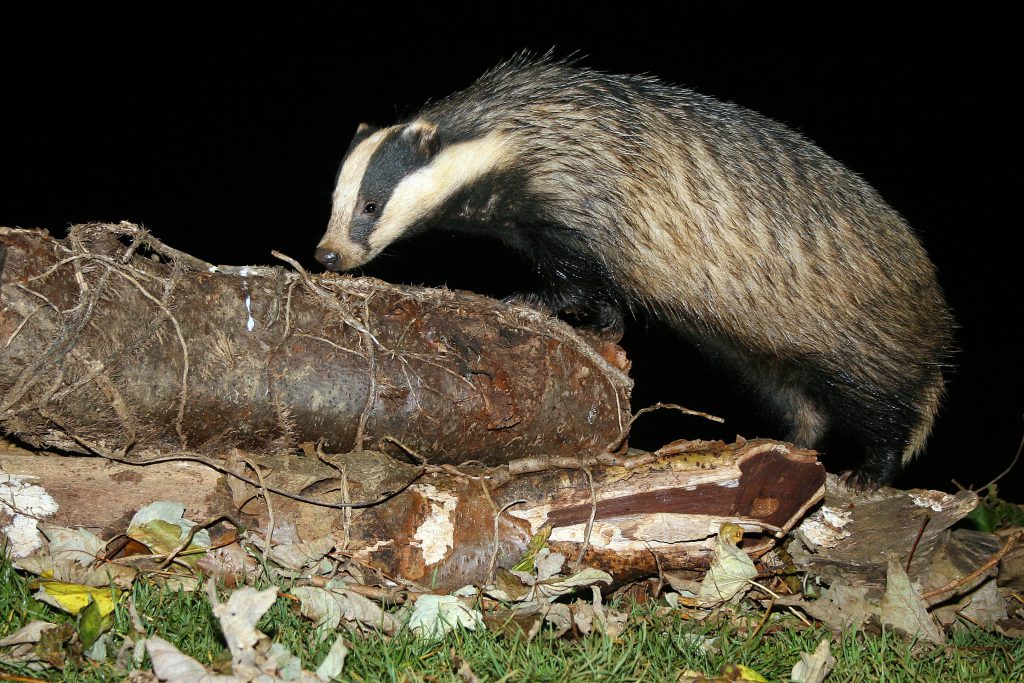 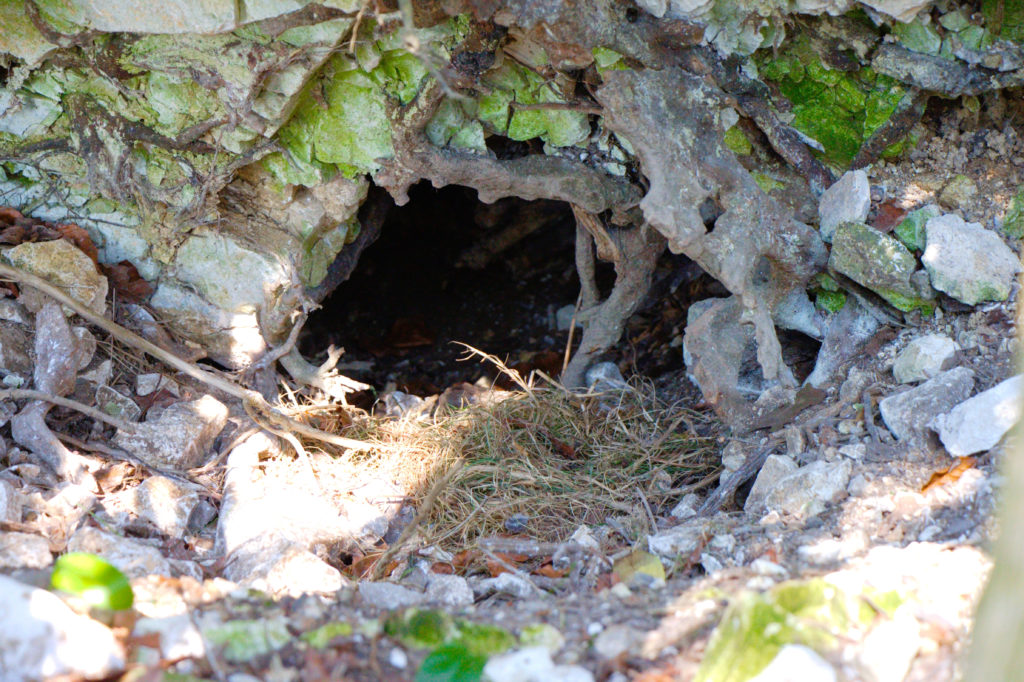 Whole genome sequencing of M. bovis isolates from badger carcases collected during this study is being carried out to allow better characterisation and comparison of M. bovis strains recovered from badgers. It will also provide information about TB transmission pathways between cattle and badgers in the Edge Area counties.

Data from this collaborative study has been used to inform work carried out by the Animal & Plant Health Agency (APHA) on the extent of the wildlife reservoir of TB in the Edge Area and it will support wider deployment of badger vaccination as appropriate.