A reactor is an animal that has failed a test for bovine TB. This may be the skin test, the interferon-gamma blood test or any other authorised test for TB.

Animals that have an inconclusive skin test result at two consecutive tests (known as 2xIRs) are also classified as reactors. Any reactors found during a skin test are marked immediately using a DNA tag inserted into the animal’s ear. This is a special tag that takes a small tissue sample from the ear of the animal when inserted. This tissue sample is stored and can be DNA tested by the Animal & Plant Health Agency (APHA) at random or when fraud is suspected, and cross checked against the DNA of the animal sent to slaughter. This ensures that the correct animal is compulsorily slaughtered. 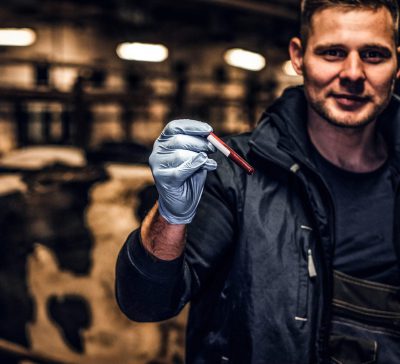 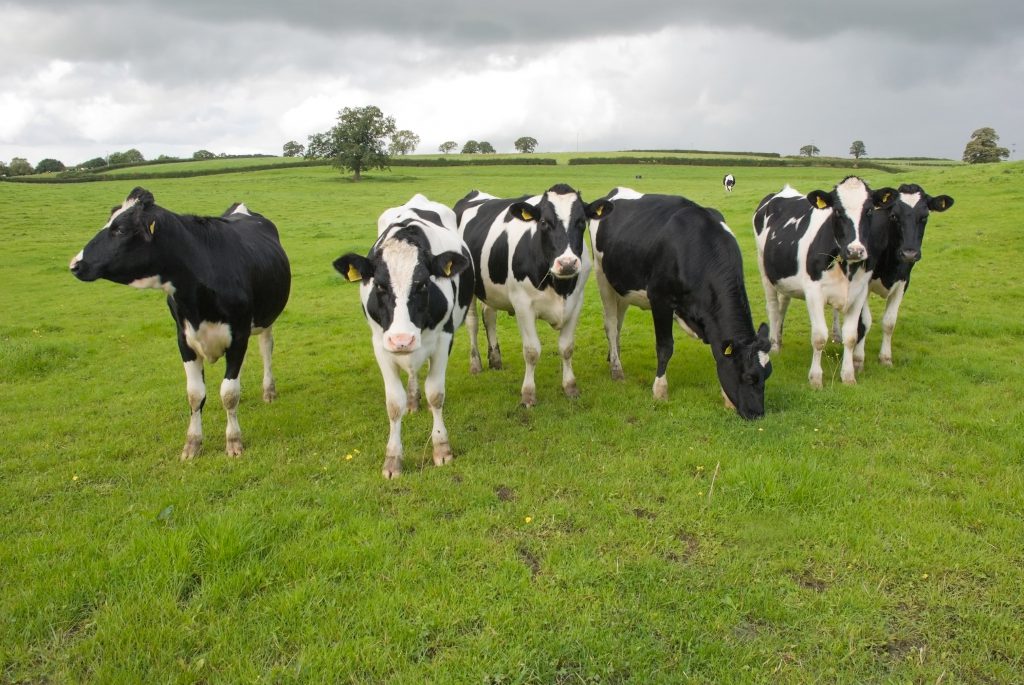 It is an important part of TB disease control that all eligible animals are TB tested. If an animal hasn’t been presented for TB testing due to it being either dead or not at location, its British Cattle Movement Service (BCMS) record will be checked by APHA. If there is a discrepancy with the record then APHA will send you a letter asking you to check and update your records and resolve the discrepancy with BCMS.

Missing animals can extend the time that your herd is under TB restrictions, so it’s important to make sure that all your records are up-to-date. If you claim Basic Farm Payment, then it could affect your payments if discrepancies are not corrected and TB testing becomes overdue.

What documents and further information will I receive?

As well as some more general documents, you will receive a reactor pack in the post which contains information and guidance on what you need to do next. You will also receive a valuation pack with the valuation of your reactor animals and documents relating to their removal to the slaughterhouse.