Cattle herds in Great Britain are routinely tested for TB. The frequency of surveillance testing differs between England, Wales and Scotland, depending on the level of disease.

In England, cattle herds in the Low Risk Area (LRA) are routinely tested every four years. 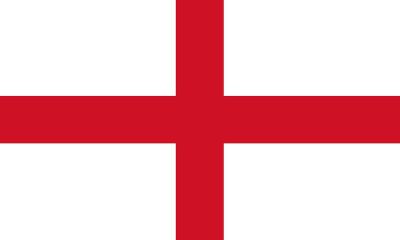 In Wales, all cattle herds are subject to annual surveillance testing, except for herds in the Intensive Action Area (IAA) where six-monthly testing is in place. 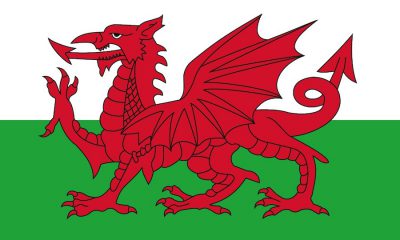 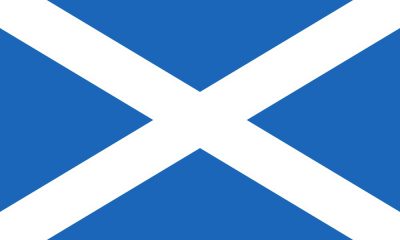